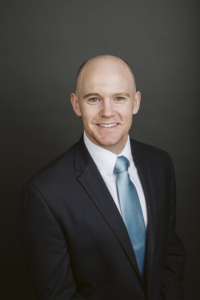 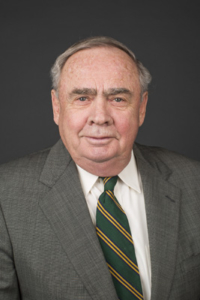 Pearce Durick attorneys Quinn Fylling and Pat Durick were successful in defending a product liability claim against the manufacturer of a vent free, natural gas fired wall heater.  The wall heater was mounted in a neighbor’s garage and plaintiff suffered burn injuries when the heater was dislodged from the wall and fell against him igniting his clothing.  Plaintiff claimed the heater was unreasonably dangerous as a result of its defective design.  In support of his claim Plaintiff relied upon the report of a mechanical engineer with 40 years’ experience in manufacturing.  Specifically, the engineer reported that the heater’s design was defective in that the fasteners used to mount the heater to the wall were inadequate, the wire flame guard on the heater was insufficient because it allowed the Plaintiff’s clothing to snag on the guard pulling it upward and off it’s mounting and further allowed the shirttail of his clothing to contact the flame in the heater and finally, that the mounting system for the heater dangerously allowed the heater to slip off its mounting tabs and detach from the heater’s mounting hardware on the wall.

The District Court agreed with the manufacturer that plaintiff’s expert’s conclusions were of little use because they rested largely on speculation and were not trustworthy.  Since the conclusions were speculative and not trustworthy the court granted the manufacturer’s Daubert Motion to exclude the expert’s testimony at the trial of the mater.  Further, without expert testimony on a product defect making the product unreasonably dangerous, the court also granted the manufacturer’s summary judgment motion and dismissed plaintiff’s claim.