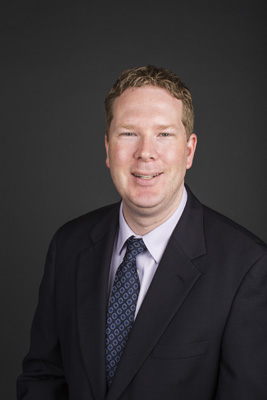 Zachary Pelham secured a defense victory in a dispute over the validity of real property transfers. Pelham defended his clients against a lawsuit seeking to invalidate deeds conveying farmland. The Plaintiffs alleged their father lacked mental capacity to legally execute deeds and other documents and was unduly influenced into conveying the farmland to his son and daughter-in-law.

After a five-day bench trial, which included numerous fact witnesses and competing expert witnesses, the judge ruled in favor of Pelham’s clients and held the father had the mental capacity to execute the documents and was not unduly influenced by his son or anyone else. Prior to the trial, Pelham represented the clients in a related dispute over the guardianship and conservatorship of the father between family members. Pelham’s clients prevailed in an appeal to the North Dakota Supreme Court on the guardianship/conservatorship dispute. See In the Matter of Guardianship of V.A.M., 2015 ND 247, 870 N.W.2d 201.