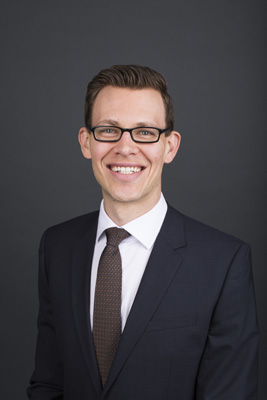 On June 16, 2020, attorney Jack Zuger argued before the Eighth Circuit Court of Appeals in St. Paul, MN.  Jack was appointed to represent his client on appeal under the Criminal Justice Act.  Jack’s client is a defendant on appeal from an underlying criminal trial.  On appeal, Jack argued two issues relating to sentencing.  First, that there was insufficient evidence to support the district court’s approximated drug quantities.  Second, that the district court did not have sufficient evidence to impose an enhancement (i.e. increased sentence) for obstruction of justice.

Jack is seeking a reversal of the district court’s sentence.  The Court indicated it will take the matter under advisement.